A site for dancers, musicians and entertainment professionals to get their music. 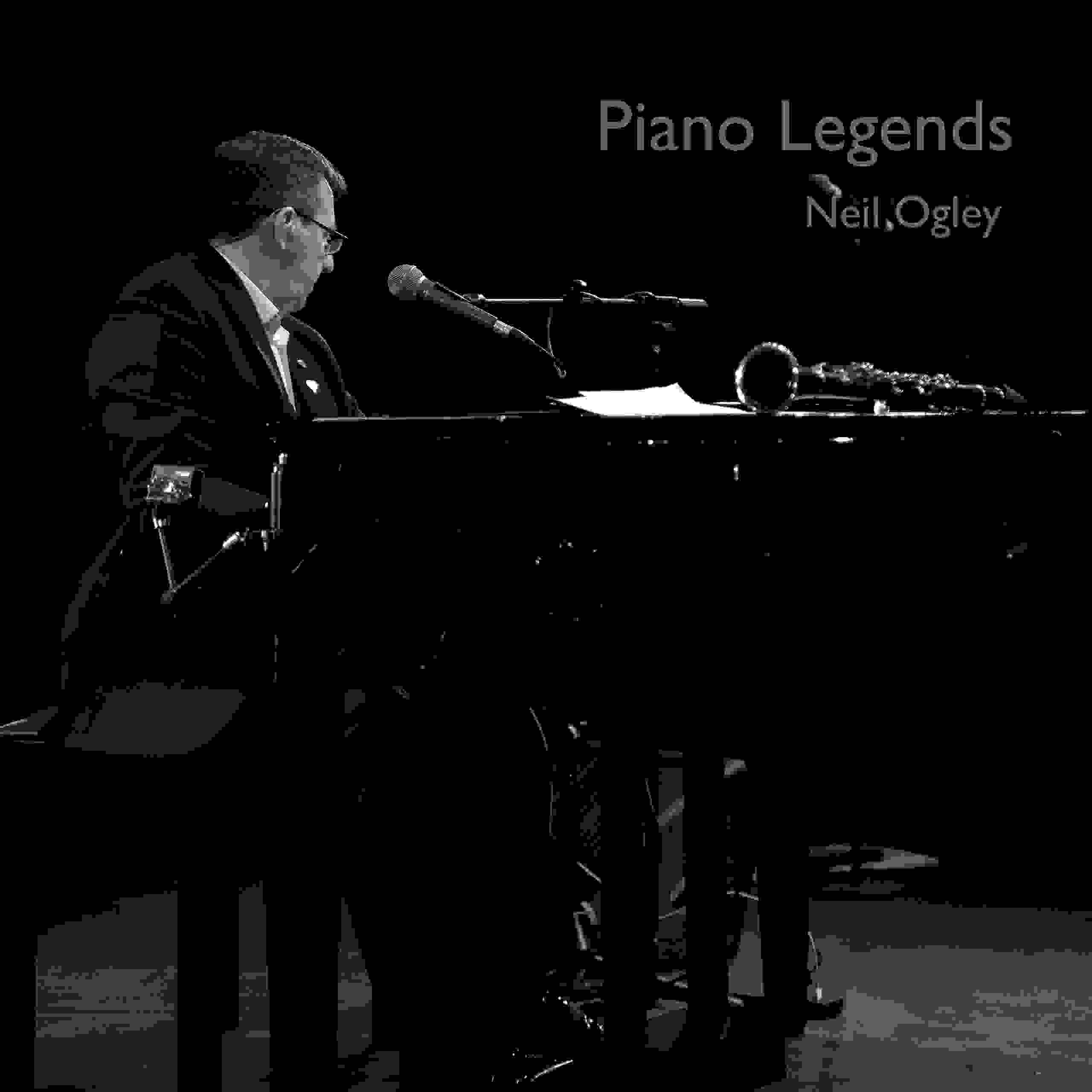 This has been a long journey, one of hope, dreams and self doubt but in the end true belief. The planning for this show started over four years ago with the idea that I could produce a show that would work in theatres on cruises at  holiday venues and hotels. In fact anywhere where quality entertainment was to be seen.

I wanted to focus on Piano legends, composers who wrote for the piano and also the the performers who used the piano to communicate their passion for music. When I started to do the research for the show I realized that this was going to be a difficult task. What I ended up with is a colection of amazing pieces of music showcasing some extraoridinary players that used the piano as their chosen instrument.  The other element that came into play was they had also composed/performed some of my favourite pieces as well!

Piano Legends the album will be released on 1 May 2021 to accompany Neil's solo show which will be available from September 2021. Click below to find out just what is in the show, and on the album, the script ideas, the tracks and the background to each one. Also check out the promo track!!

Take the A Train: Live

The Heart of Musical Creativity